The Lion Guard: We’re the Same (Sisi ni Sawa) full version. He was the star of the British children’s TV show: ‘The Herbs’ in the late ’60’s. King Lion Nursery Rhymes With Lyrics And Cartoon Rhymes For Kids And Animated HD Vertion Rhymes. 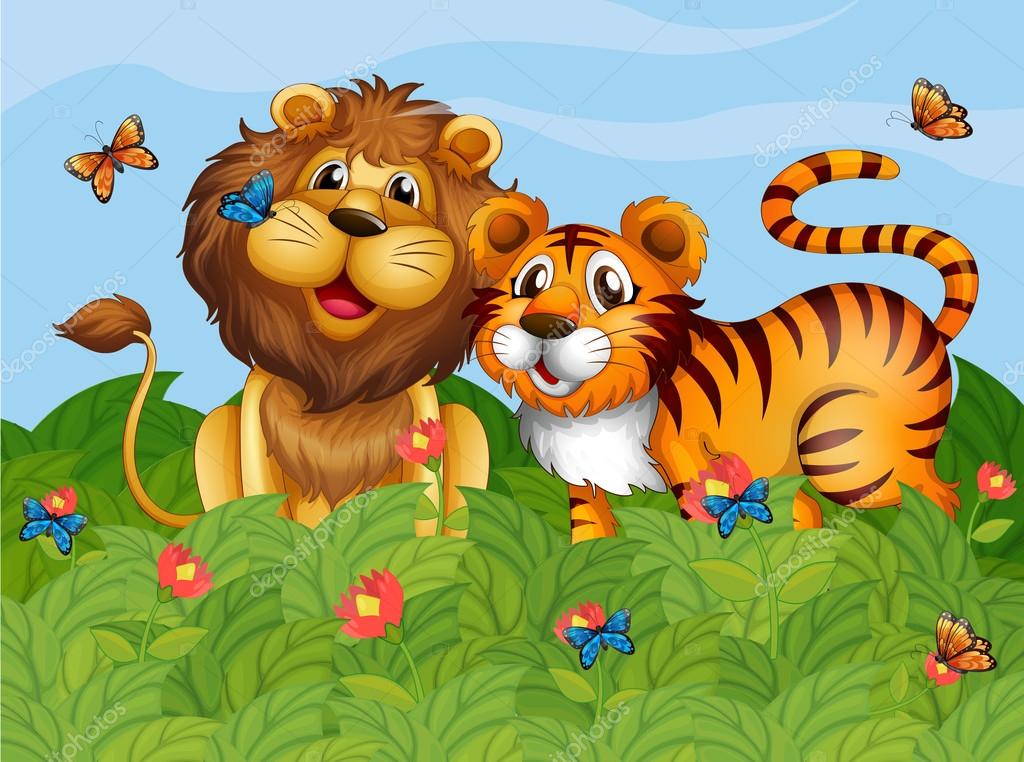 I am claiming no rights to the video. This is just somewhat of a fan service for everyone. The Herbs is a television series for young children made for the BBC by Graham Clutterbuck’s.

The major character was Parsley the Lion. He always sat on the path in front of the herb garden to welcome the viewers. PARSLEY In The Herbs,he’s a friendly,but timid lion,who doesn’t speak and can’t even. And he’s given a gentle child-like voice and is animated in a very sympathetic and playful way.